Japan  is an island country in East Asia located in the northwest Pacific Ocean. It borders the Sea of Japan to the west, and it extends from the Sea of Okhotsk in the north to the East China Sea and Taiwan in the south.

Japan is part of the Pacific Ring of Fire and comprises an archipelago of 6,852 islands covering 377,975 square kilometers (145,937 sq mi); its five main islands, from north to south, are Hokkaido, Honshu, Shikoku, Kyushu, and Okinawa.

Tokyo is the country’s capital and largest city; other major cities include Osaka and Nagoya.

Here is my 3rd write-up of this series to showcase “Top 5 things JAPAN is renowned for” and you must have to experience these things while your stay in Japan.

Mount Fuji is a “symbol of Japan”. The mountain contributes to Japan’s physical, cultural, and spiritual geography.

It is the “tallest mountain in Japan”, standing at 3,776 meters (12,380 feet).Mount Fuji, with its graceful conical form, has become famous throughout the world.

Among Japanese there is a sense of personal identification with the mountain, and each summer thousands of Japanese climb to the shrine on its peak.

The Shinkansen (Japanese: 新幹線), colloquially known in English as the bullet train, is a network of “high-speed railway lines in Japan”. Initially, it was built to connect distant Japanese regions with Tokyo, the capital, in order to aid economic growth and development. It is operated by five Japan Railways Group companies

These trains go as fast as 170 miles per hour. The Shinkansen is “famous for reliability, safety and punctuality”. The average delay is usually around “10 seconds”. Since it was inaugurated in 1964 and has had a remarkable record of high-speed operation, safety, volume of transport, and punctuality.

A Ritual Of Harmony, Respect, Purity and Tranquility

In Japanese, it is called cha-no-yu (茶の湯) or sadō, chadō (茶道), while the manner in which it is performed, or the art of its performance, is called (o)temae ([お]手前; [お]点前).

Japanese Tea Ceremony represents harmony, respect, purity and tranquillity which we must embrace in order to achieve the main purpose of the tea ceremony. This event is unique as every process from the tea equipment preparation until the tea is drunk has a distinctive technique.

A geisha is usually hired to attend to guests during banquets, meals, parties, and other occasions as she demonstrates her skills through various ways such as dancing to a tune played with the shamisen (a stringed instrument), initiating games, doing the art of conversation, and more.

This site uses Akismet to reduce spam. Learn how your comment data is processed. 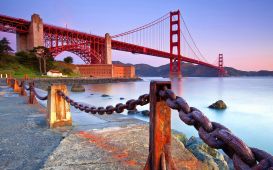 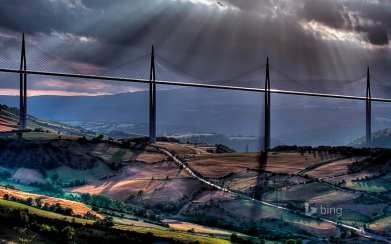 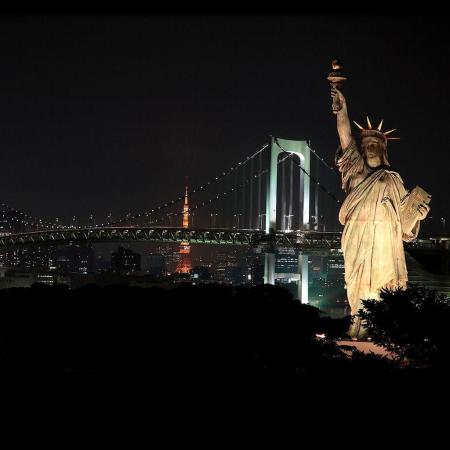 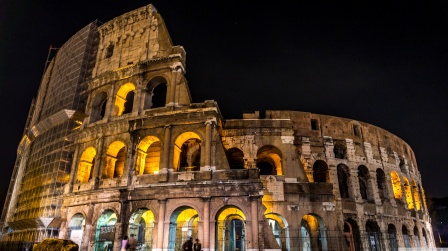 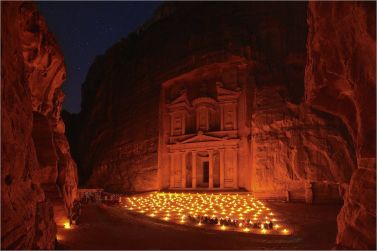 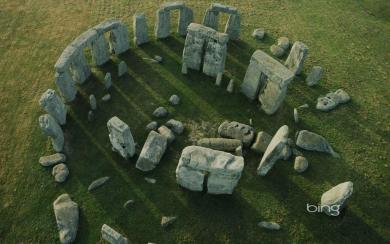 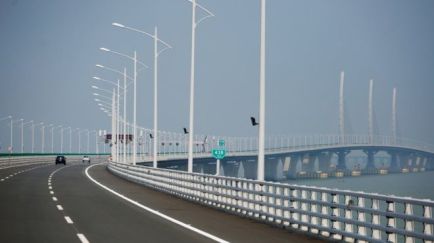 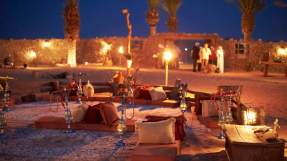 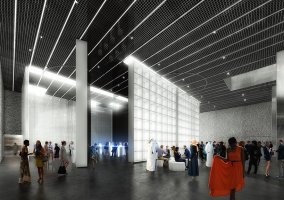 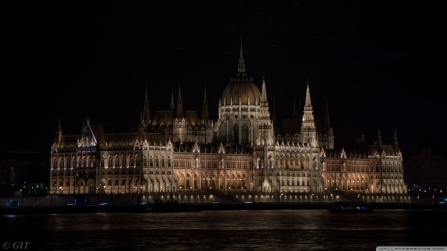